This is my last post about Japan. Overall, I think my experience in Japan has been a good one, minus the tour leader fiasco and the weather. I was also quite bummed that I didn’t get to try Japan’s sushi or ramen. The tour’s line-up of meals didn’t include ramen or sushi, and there wasn’t much free time for me to explore areas on my own. You know what this means? Yes, I will go back to Japan some day and feast on these delights. I also wasn’t able to do some real shopping. I wanted to shop for clothes and accessories and do some hauling, but the tour mostly consisted of sightseeing. However, I thought this trip was a good first exposure to Japan and its culture. I learned a lot of interesting facts on this tour that I probably wouldn’t have if I’d explored Japan on my own. Speaking of learning interesting facts, here are some more tidbits I had learned during this trip:

Now, on to the pictures! =D 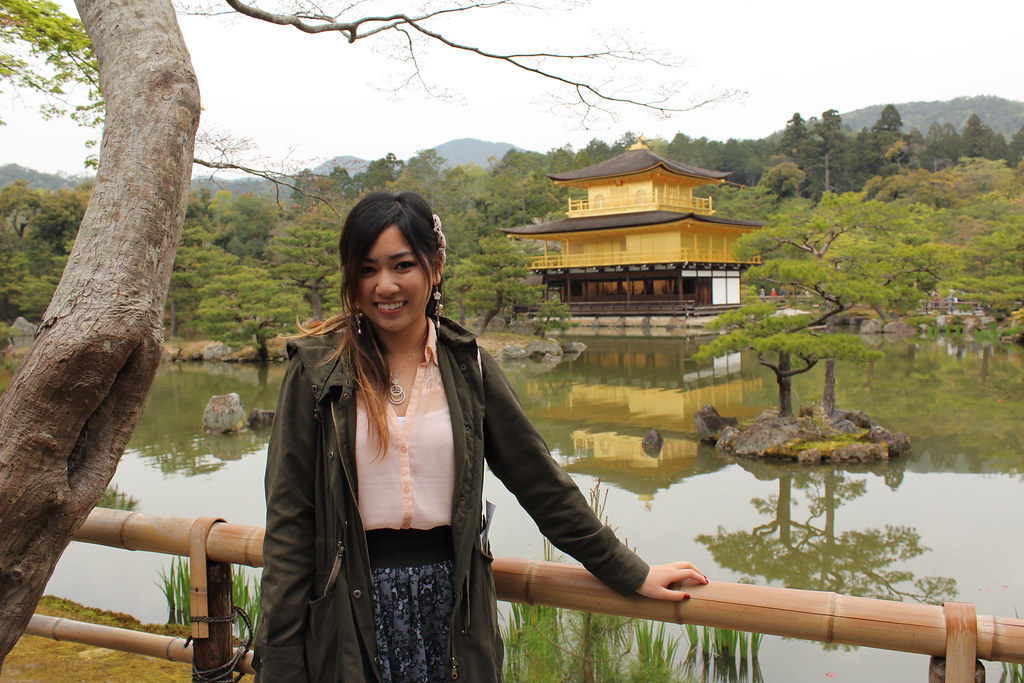 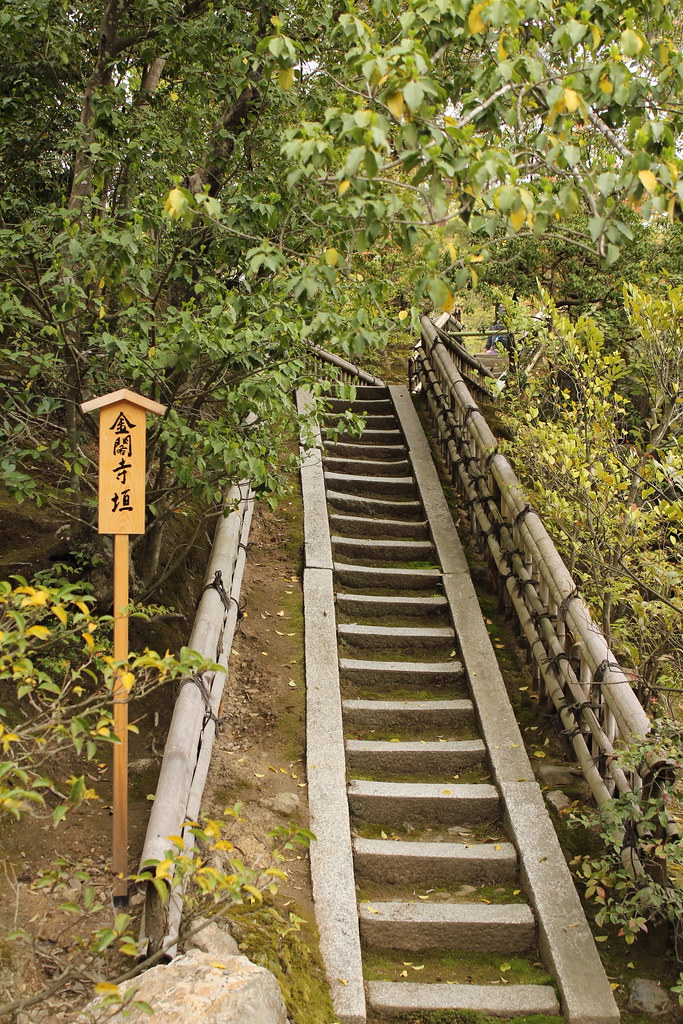 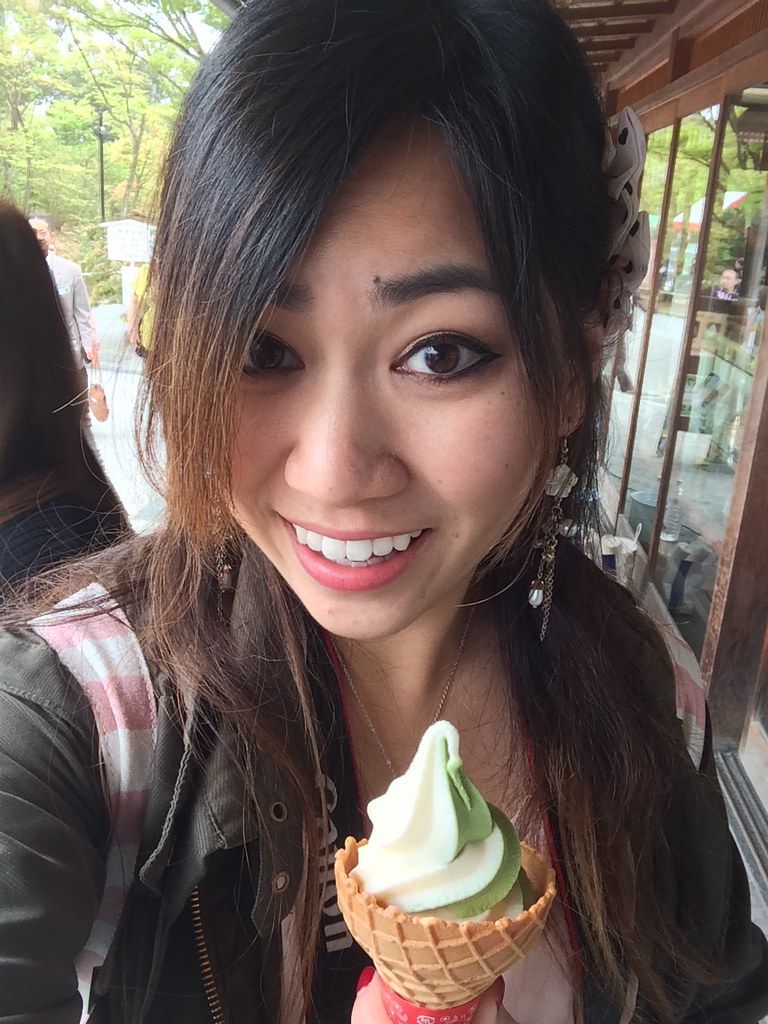 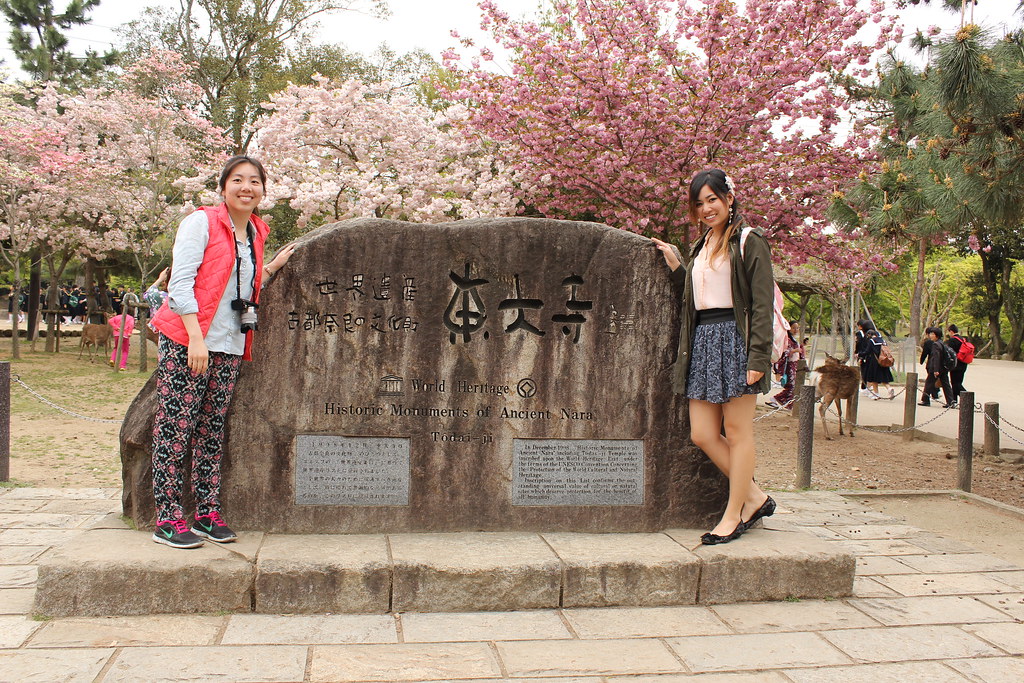 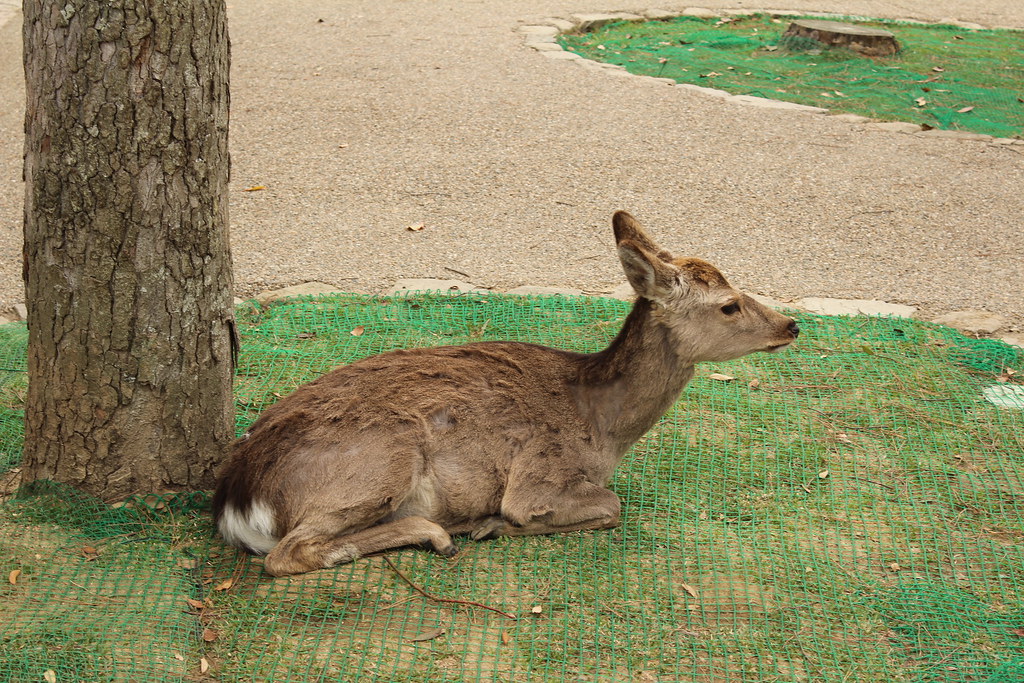 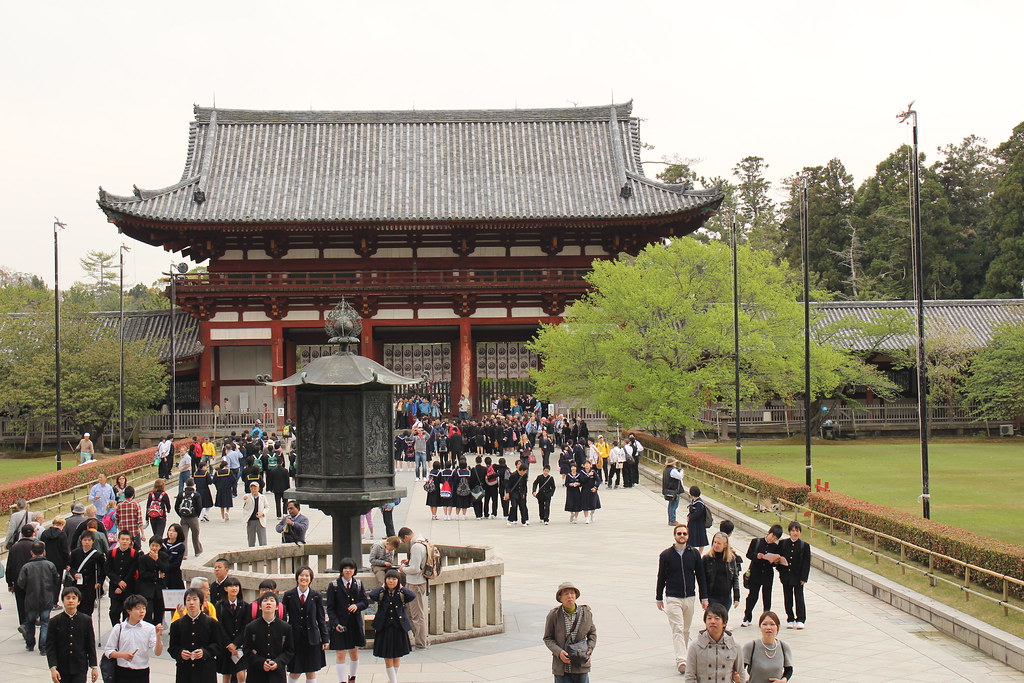 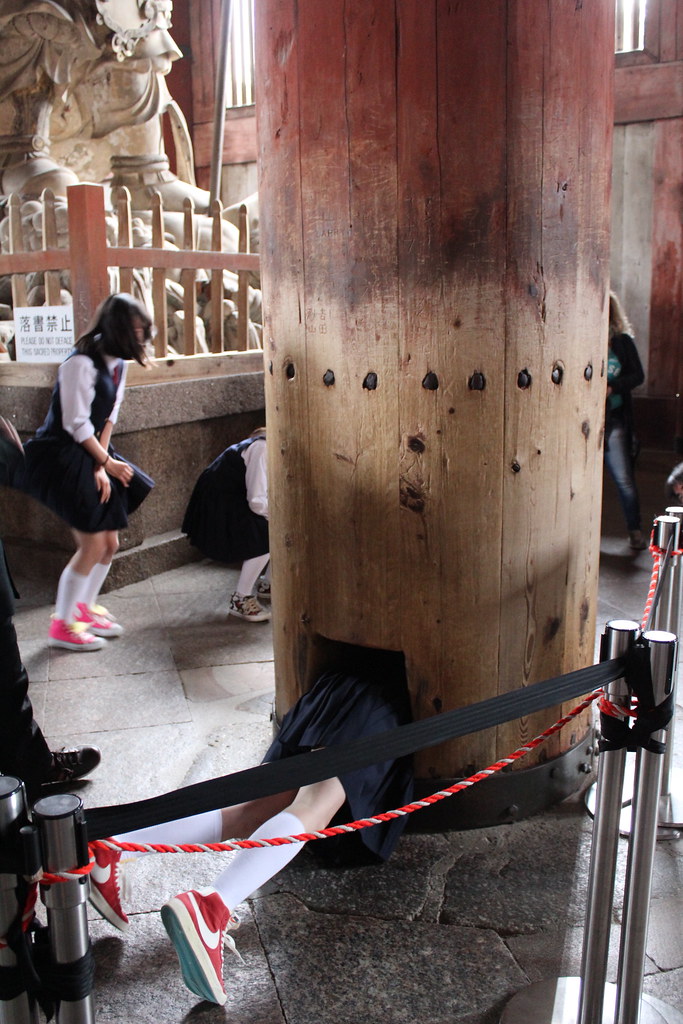 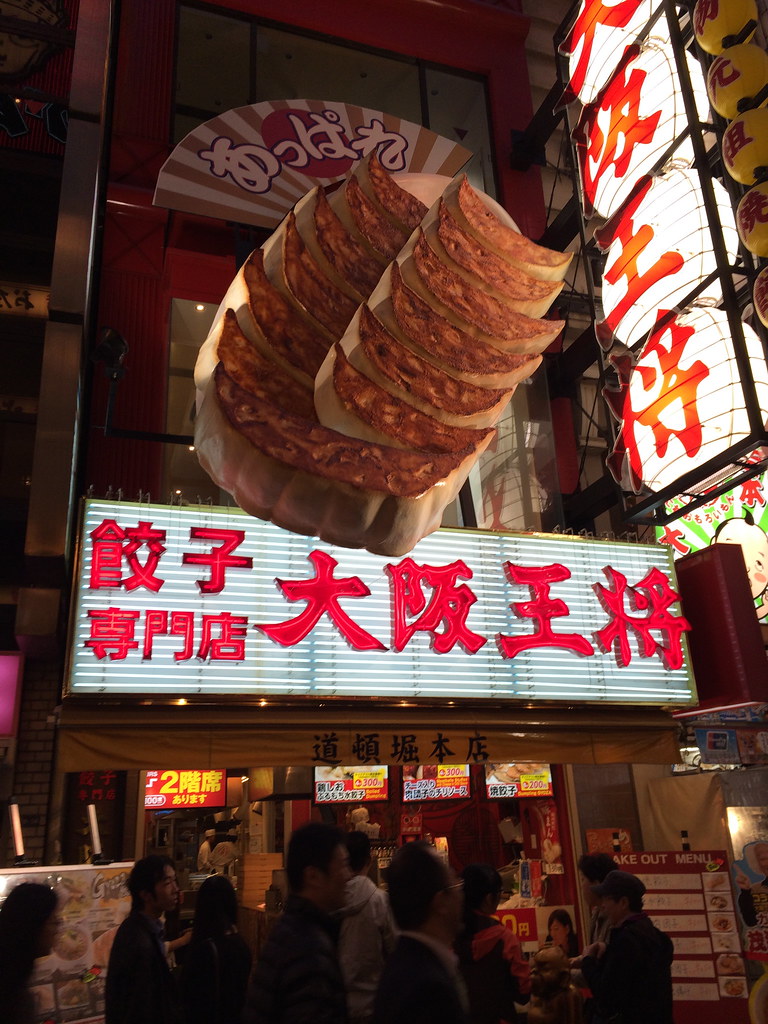 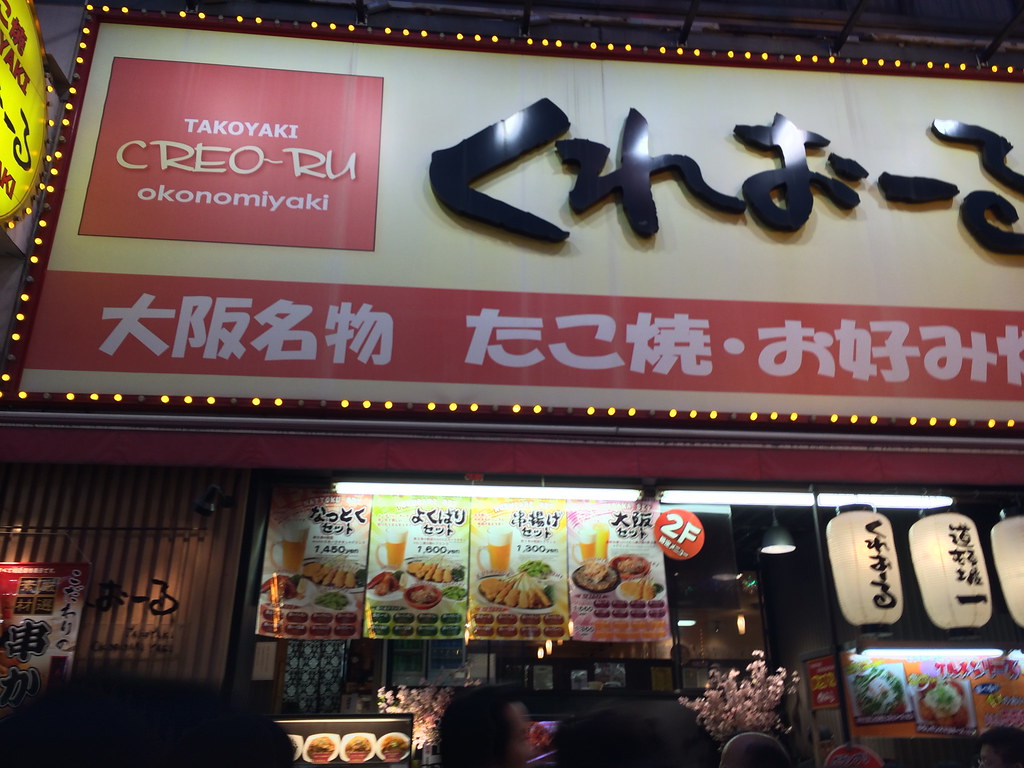 Thanks for reading everyone!! The next post will be about my one day in Hong Kong, before I flew off to Taiwan for the week! Until then! Stay tuned!

Reuniting with friends means eating all the time

Rara and Ferfer together again