On this trip to Japan, I felt like one of my main goals was to see cherry blossoms. So during my next two days in Japan, that was what I looked out for. Unfortunately, I had arrived in Japan about a week after its peak season. Also, during most of my stay in Japan, the weather was quite horrible. It was rainy, foggy, and cold. However, this did not stop me from experiencing some sort of mild allergies. I don’t usually get allergies but with all the pollen from the cherry blossoms, I experienced some mild allergies for the first time in a long time. But regardless of the bad weather and allergies, I got to see my cherry blossoms.

During the bus rides, the tour guide gave us some insights into some Japanese cultures/ways of life that I never knew before and thought I should share them with you here. Disclaimer, these insights came from the tour guide and are not hard core facts. I’m just relaying what I heard and learned =]. There are also some stories from my personal experience. 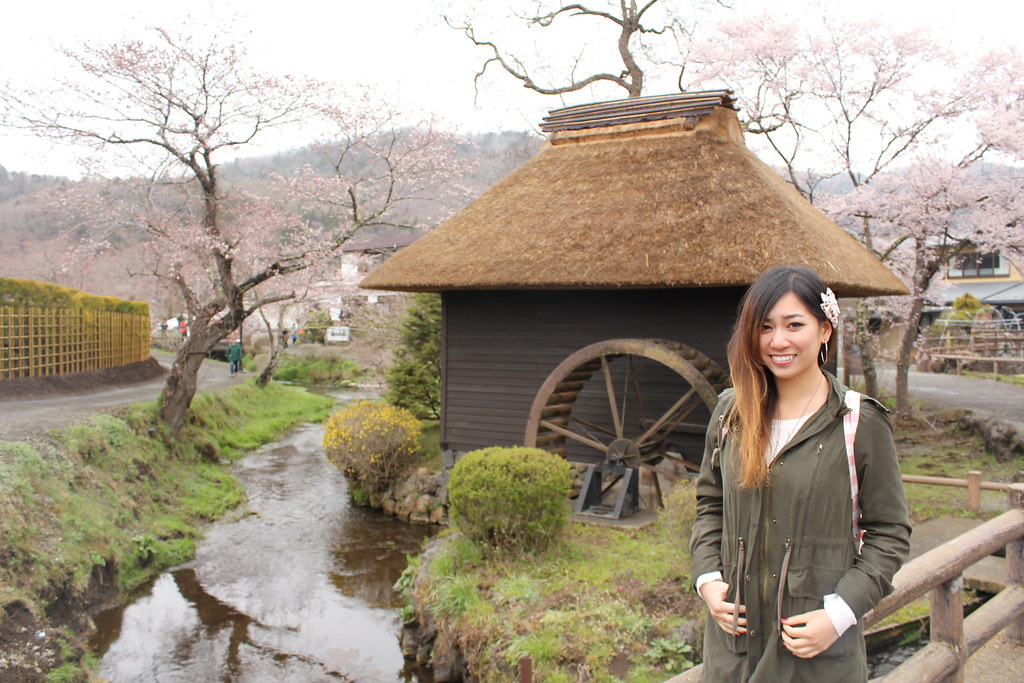 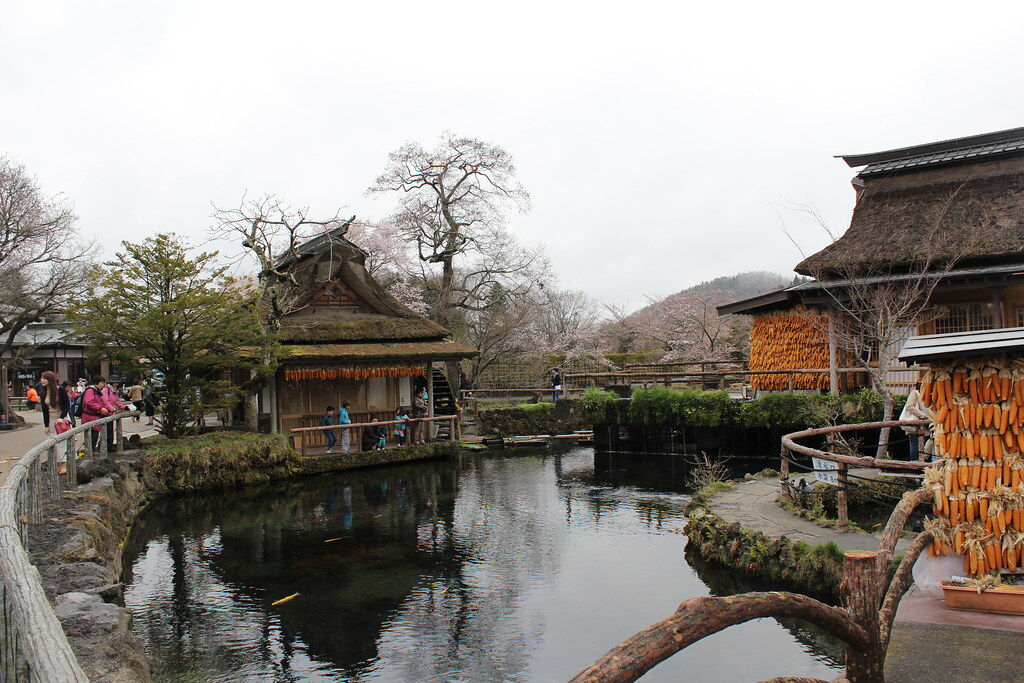 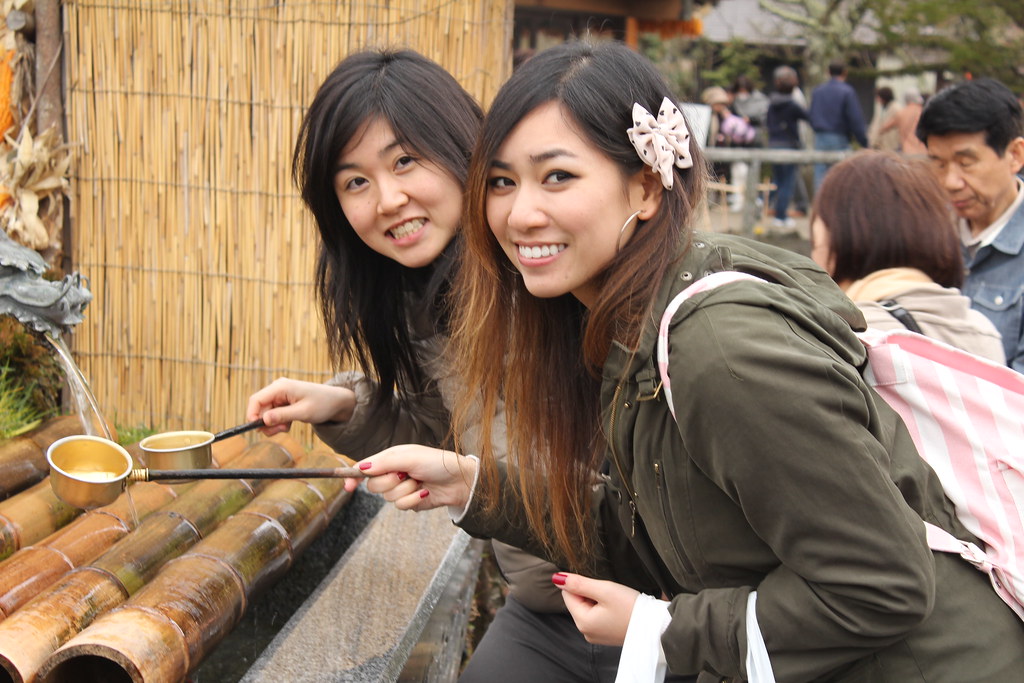 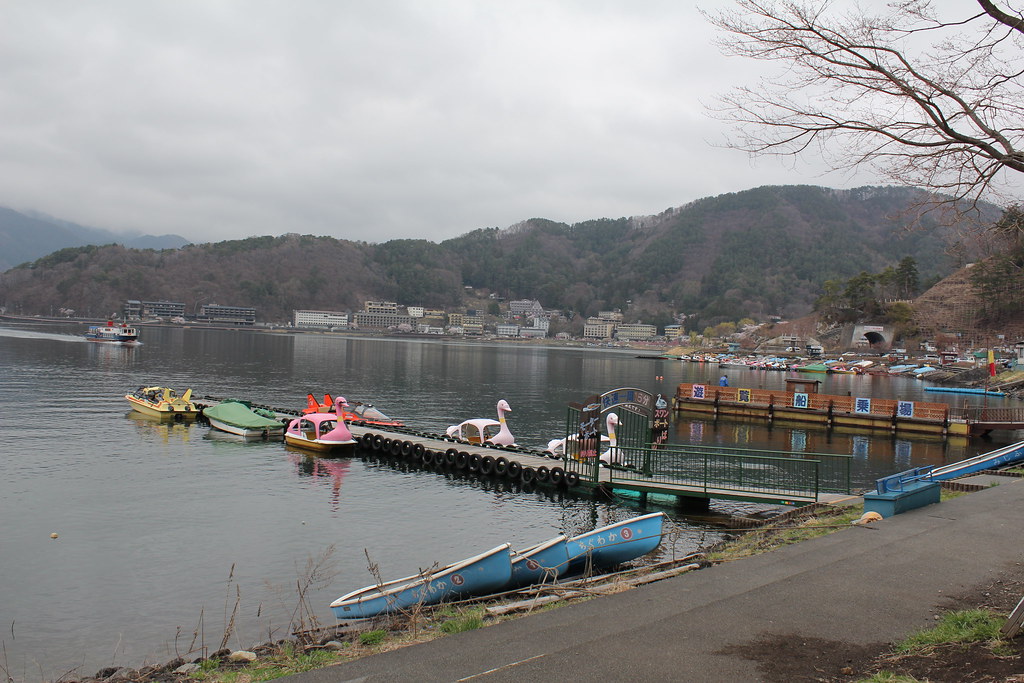 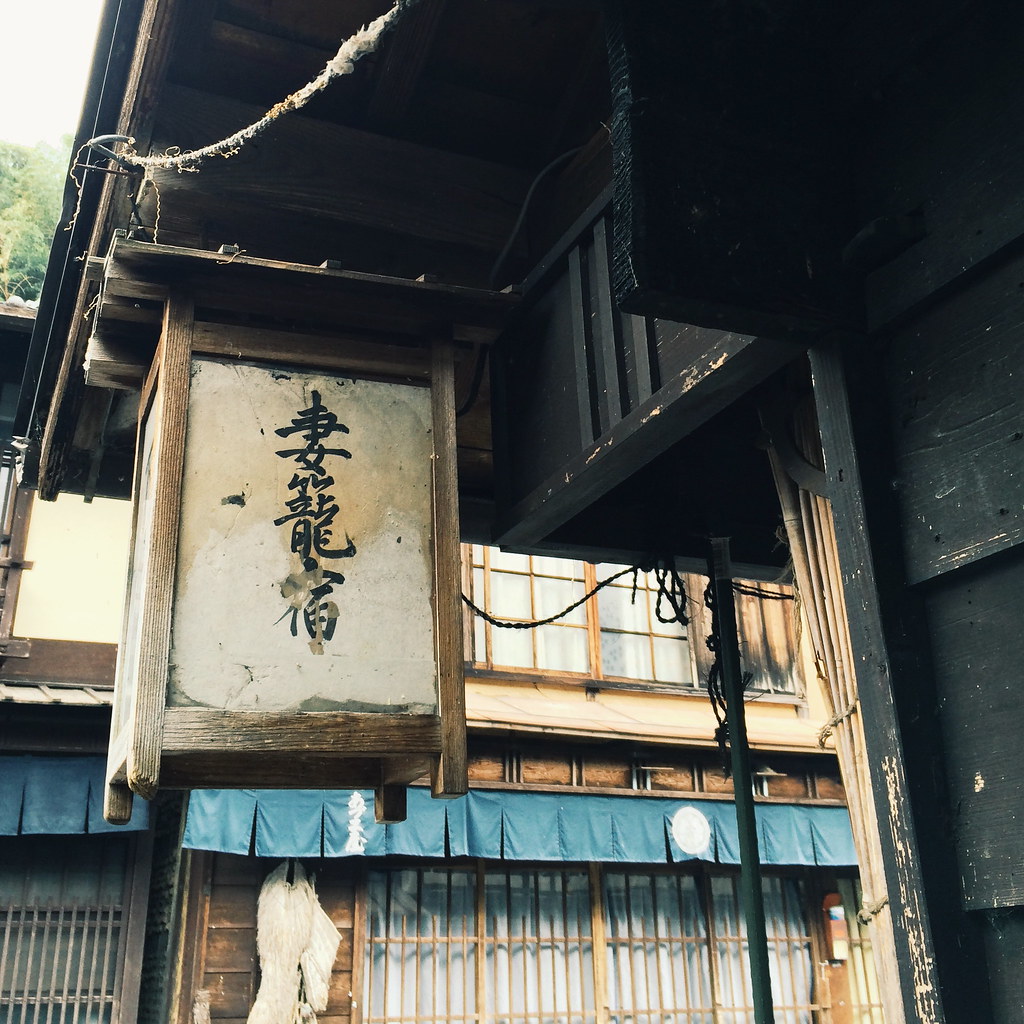 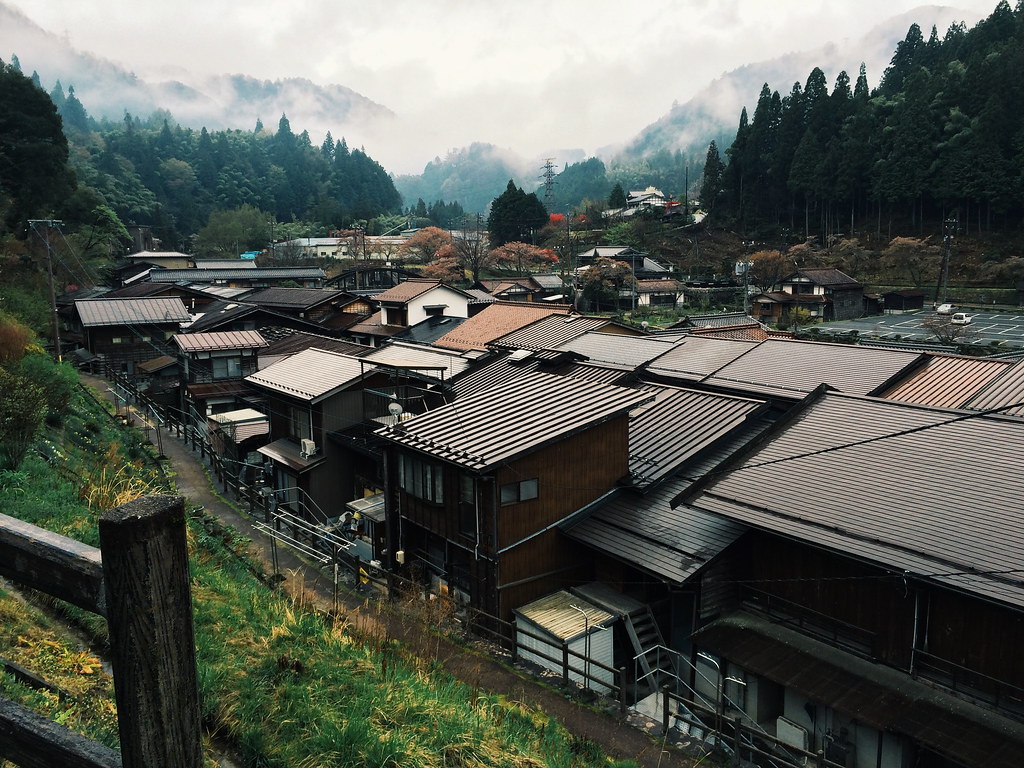 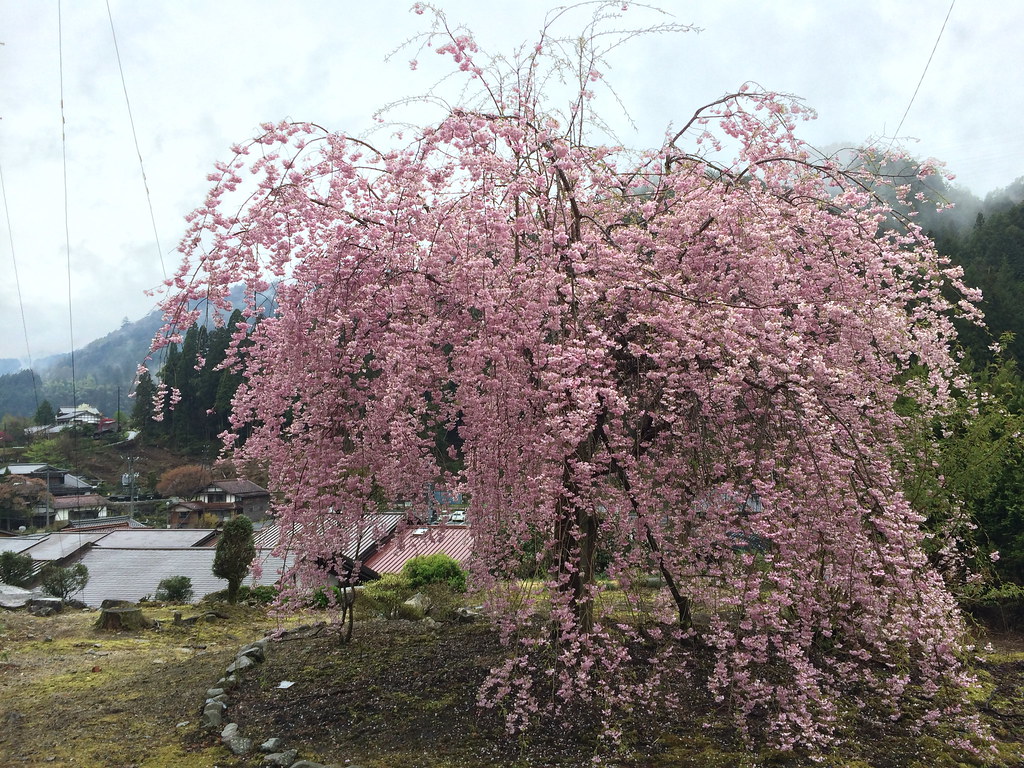 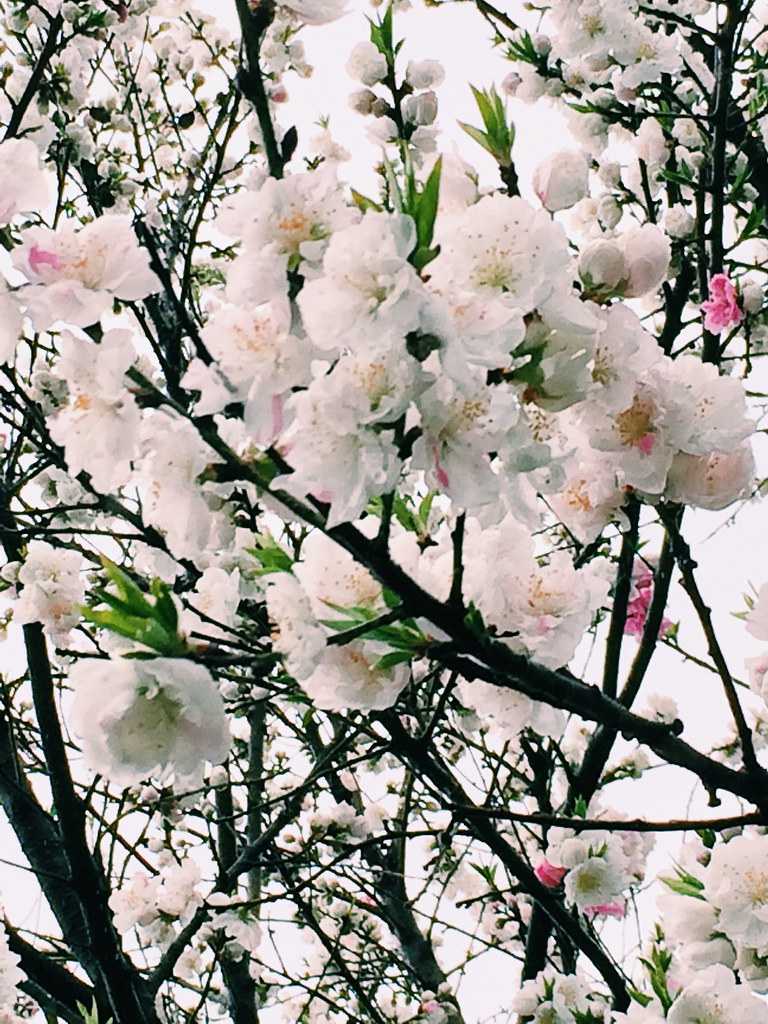 That’s it for now! Thanks for reading! I have one more post about Japan and then to Hong Kong I went!

Bye bye Japan! Until next time…