During my first day in Taipei, my penpal and I decided to attend the Line convention being held at the National Taiwan Science Education Center, a family museum located in the city’s Shilin District. Line is a Japan-based messaging service and they have these adorable stickers with characters that have developed a huge fan base. I thought since I happen to be in Taiwan, I should check this out. 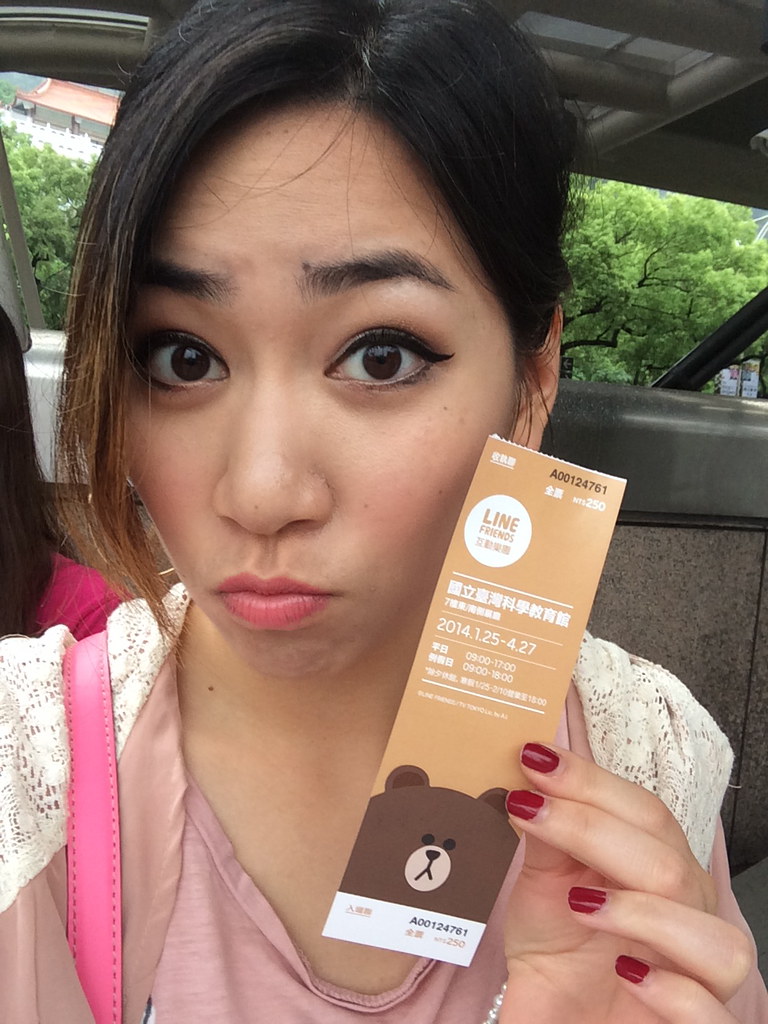 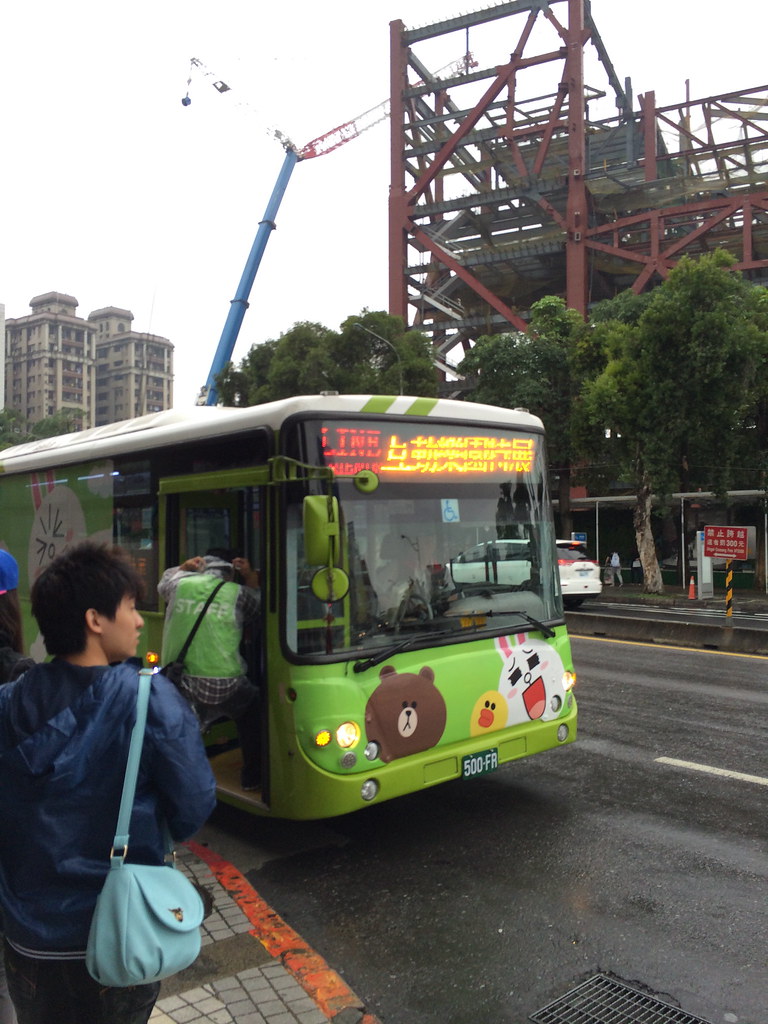 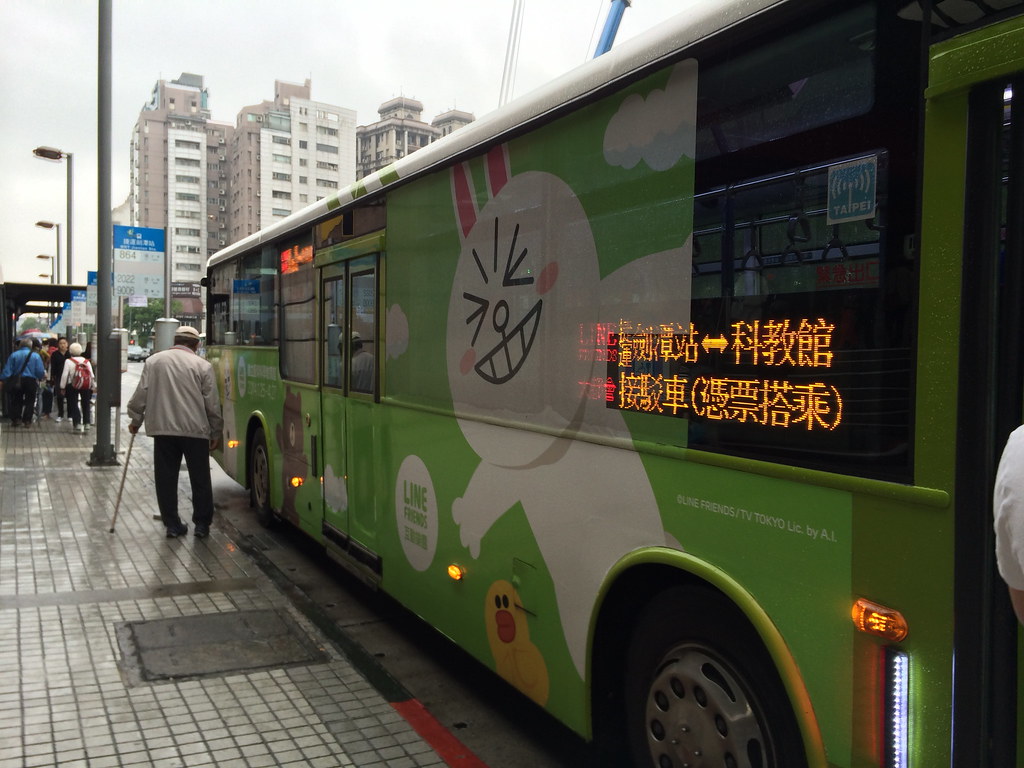 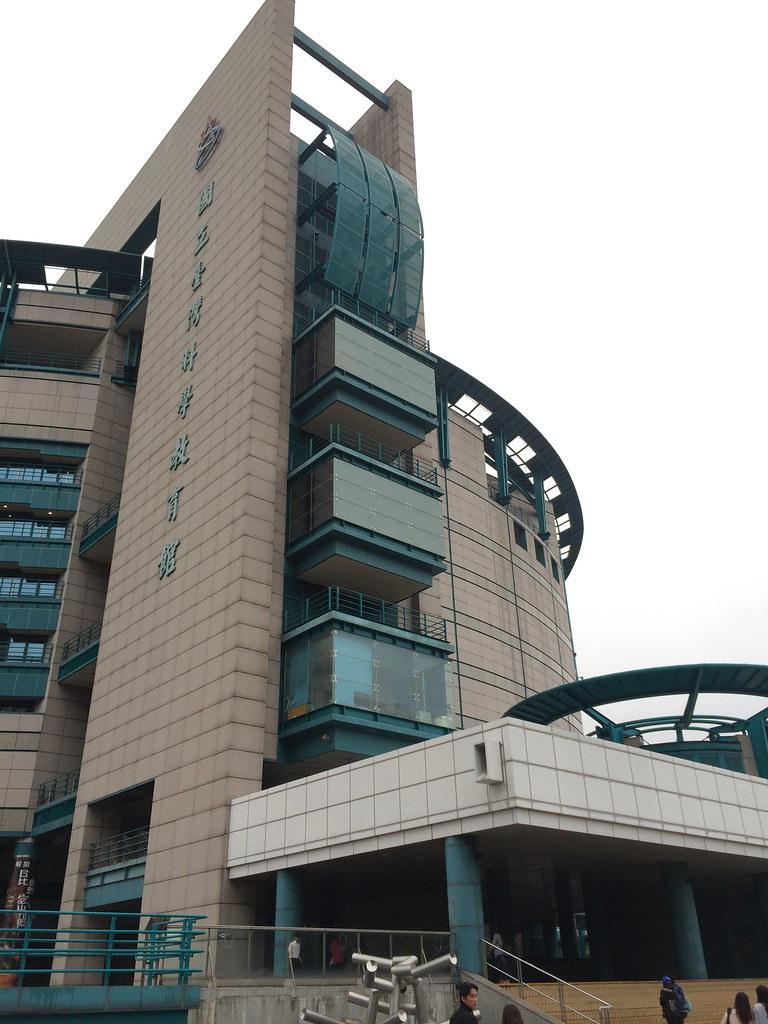 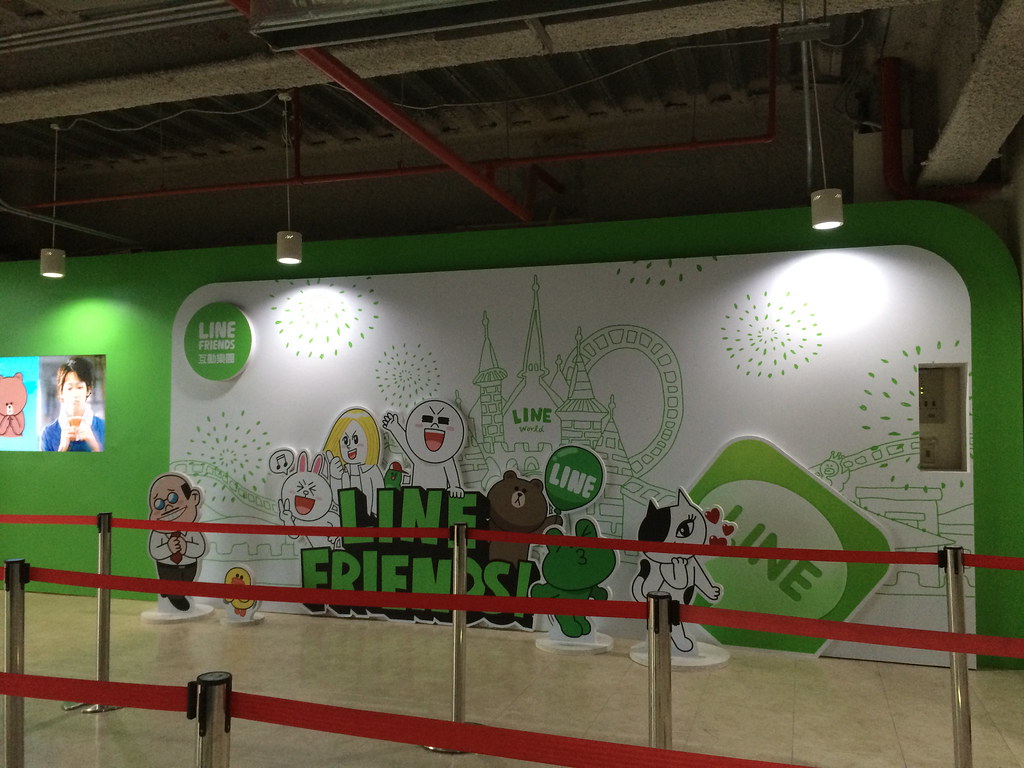 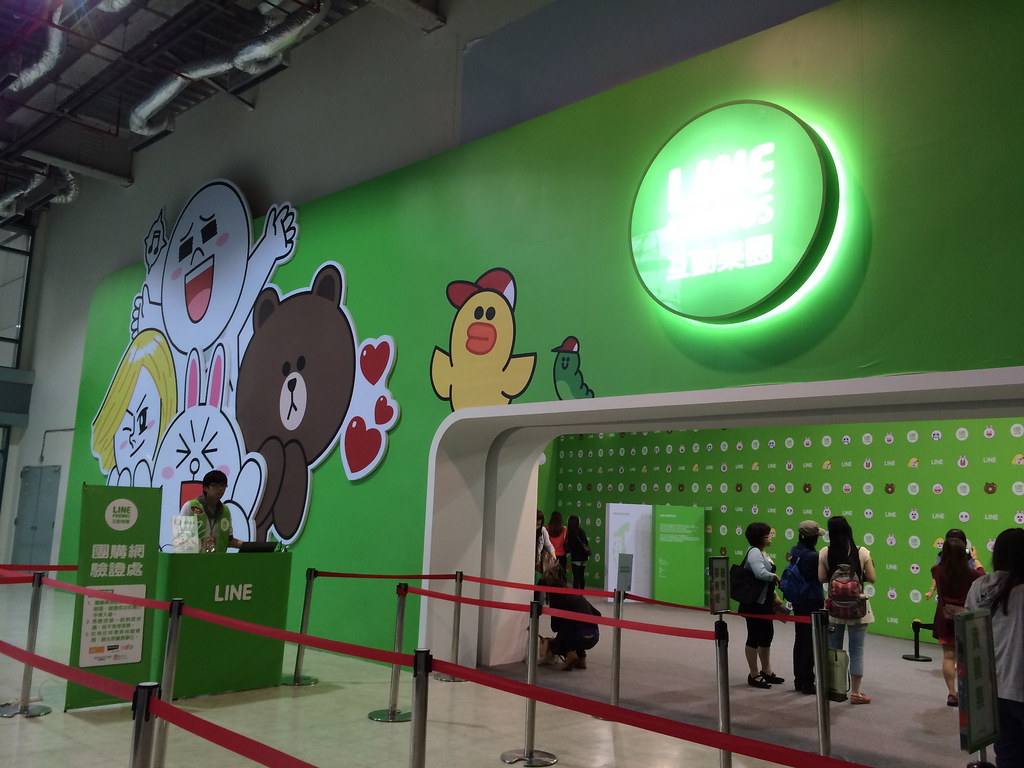 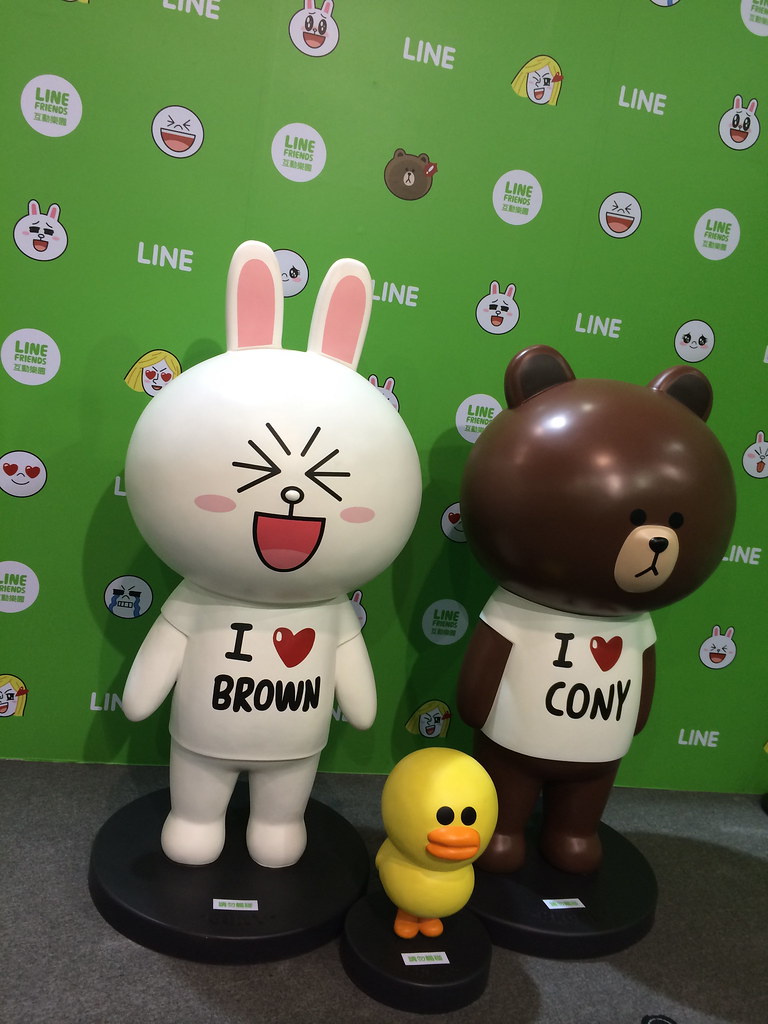 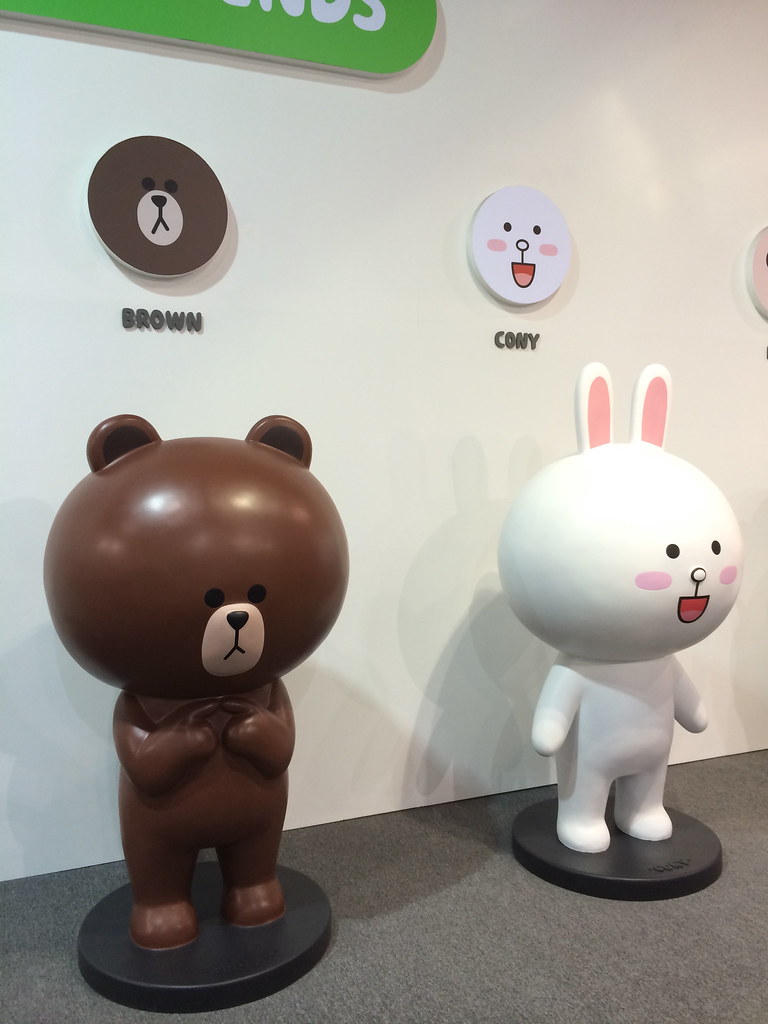 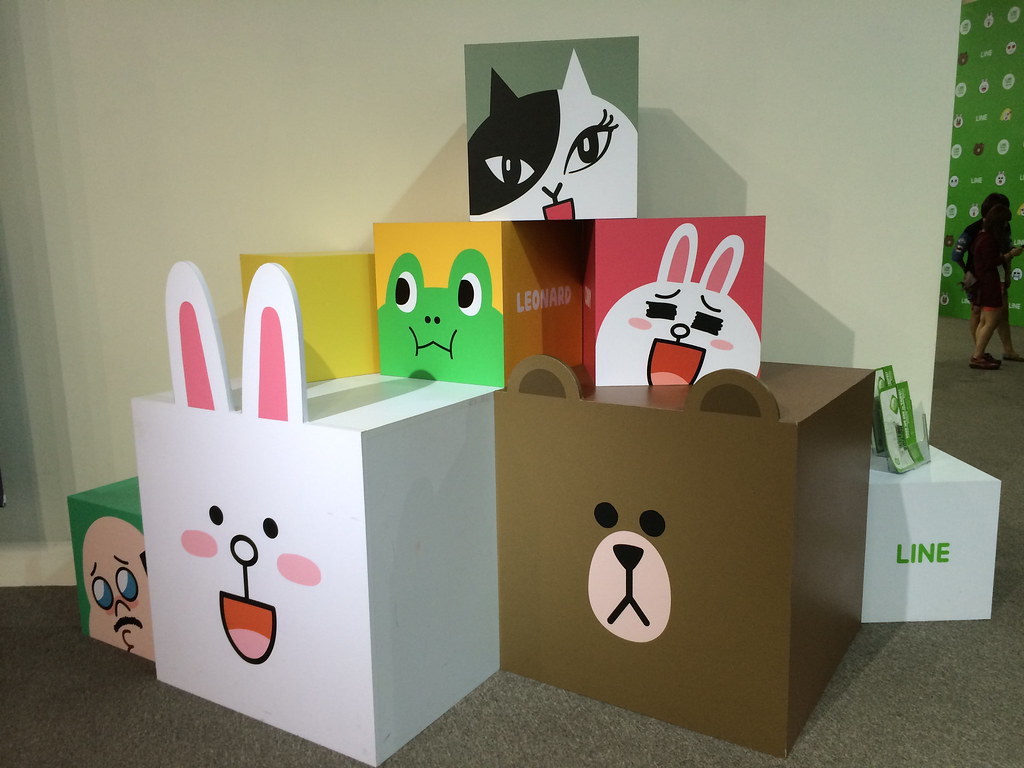 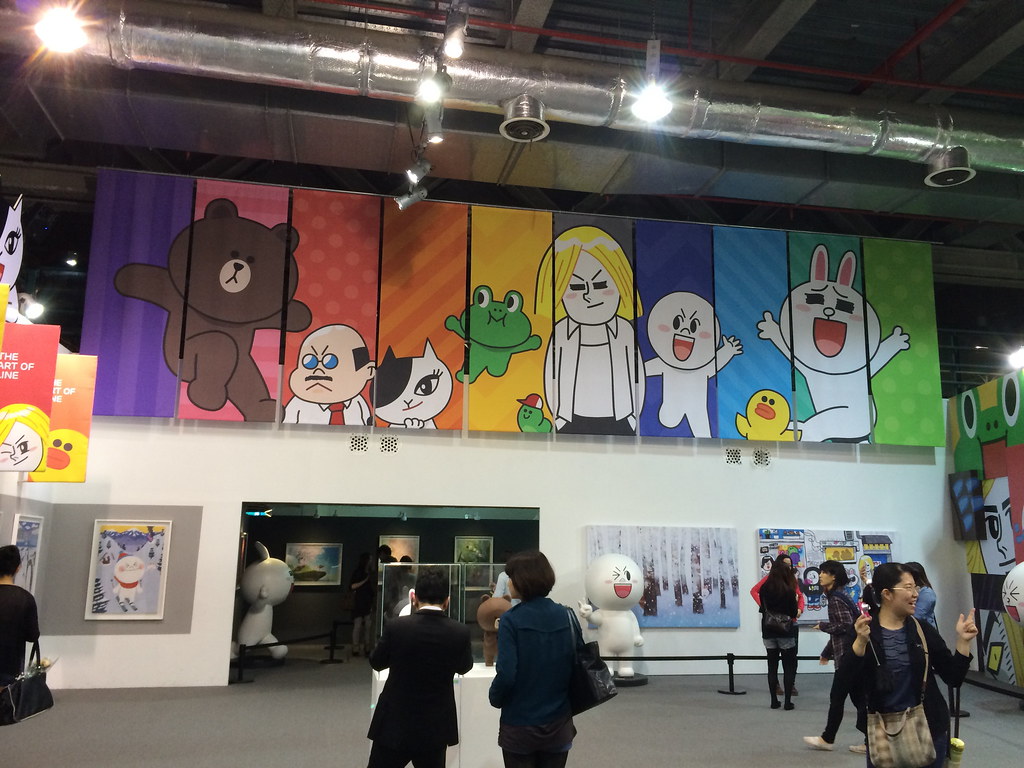 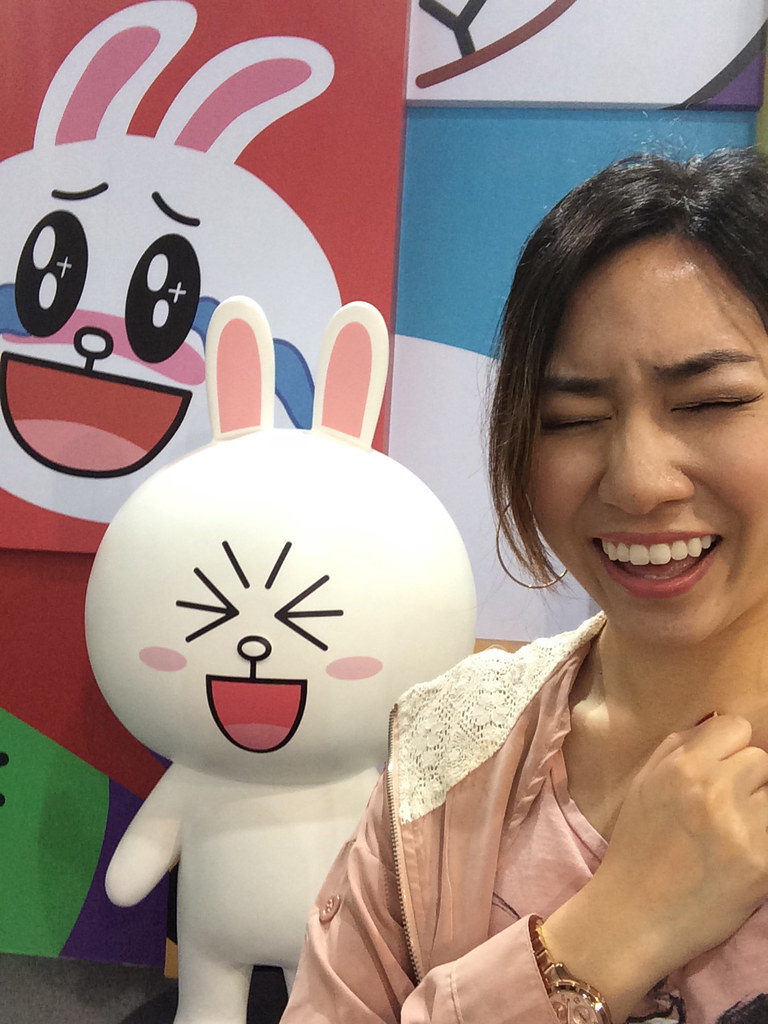 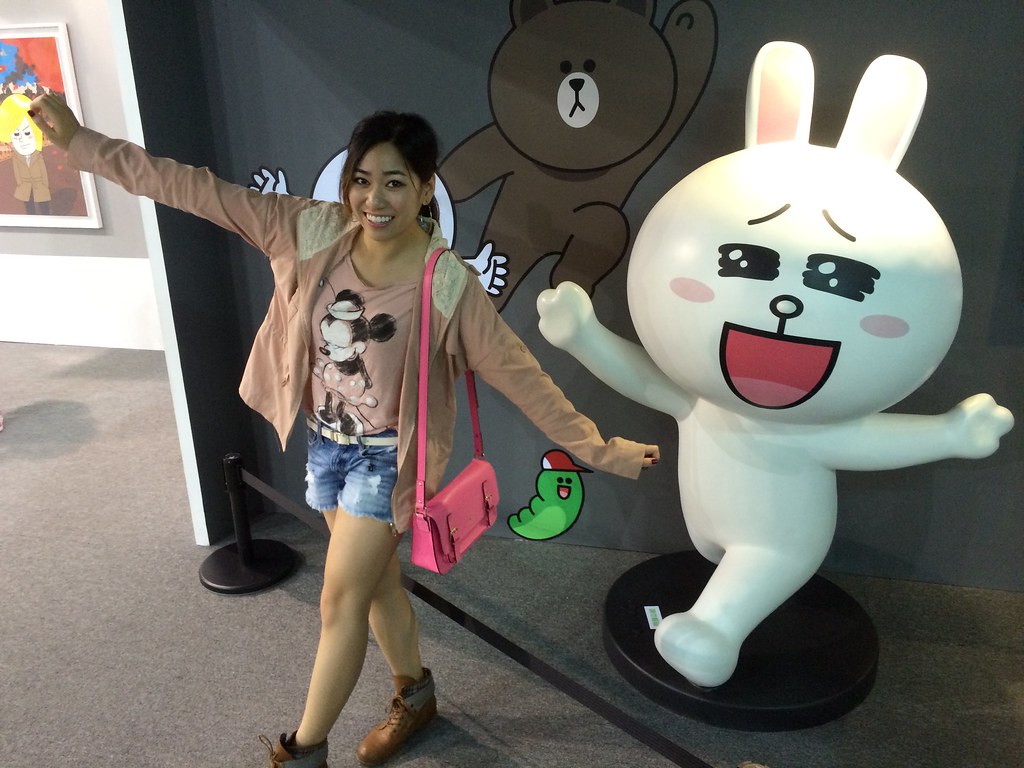 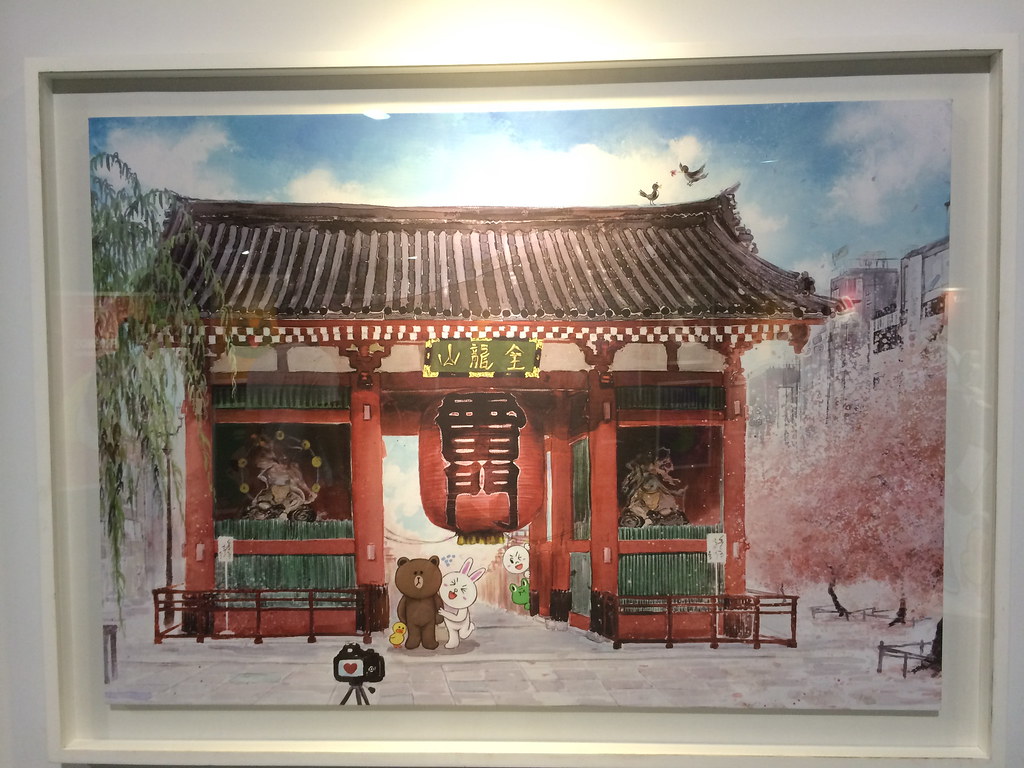 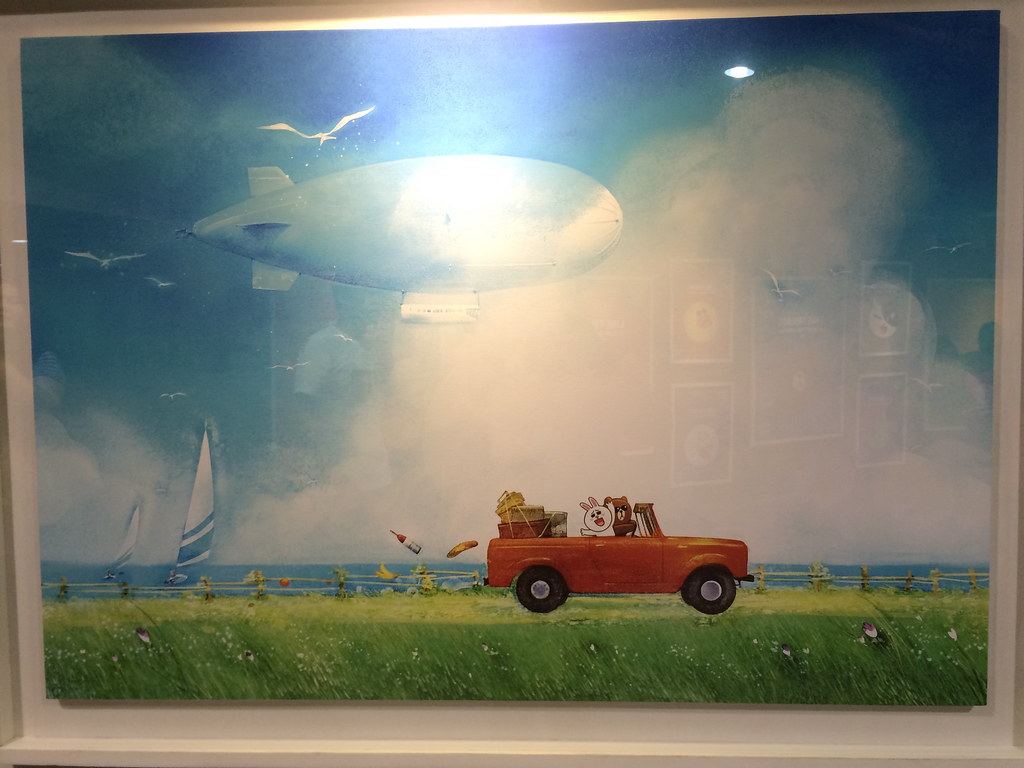 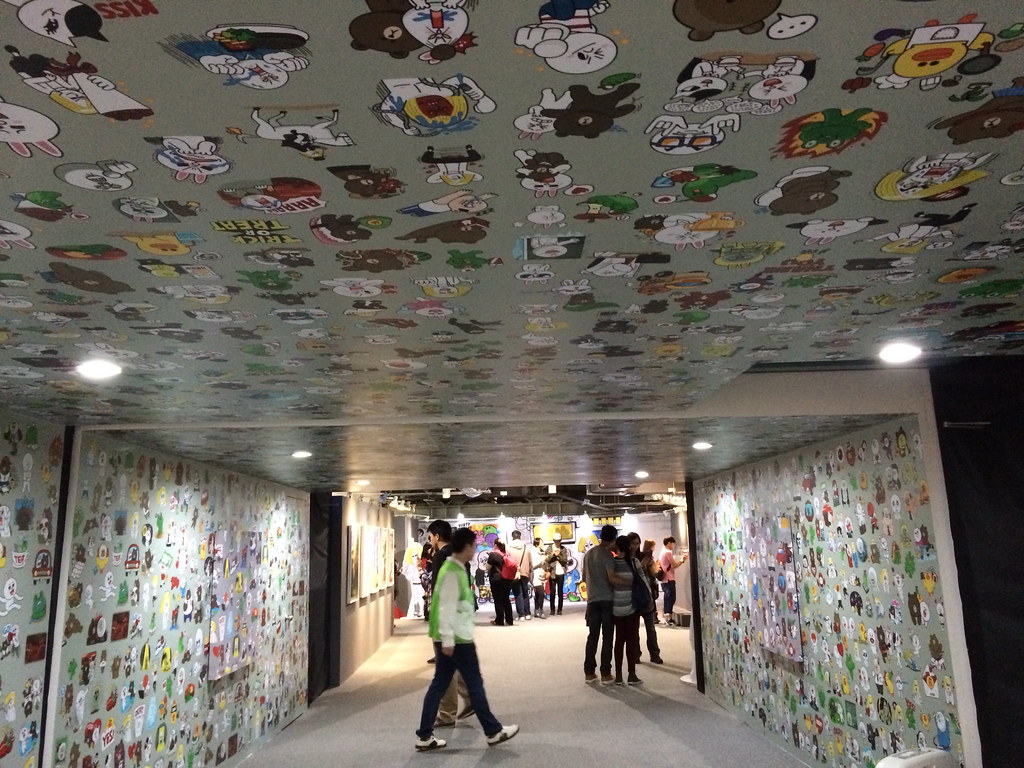 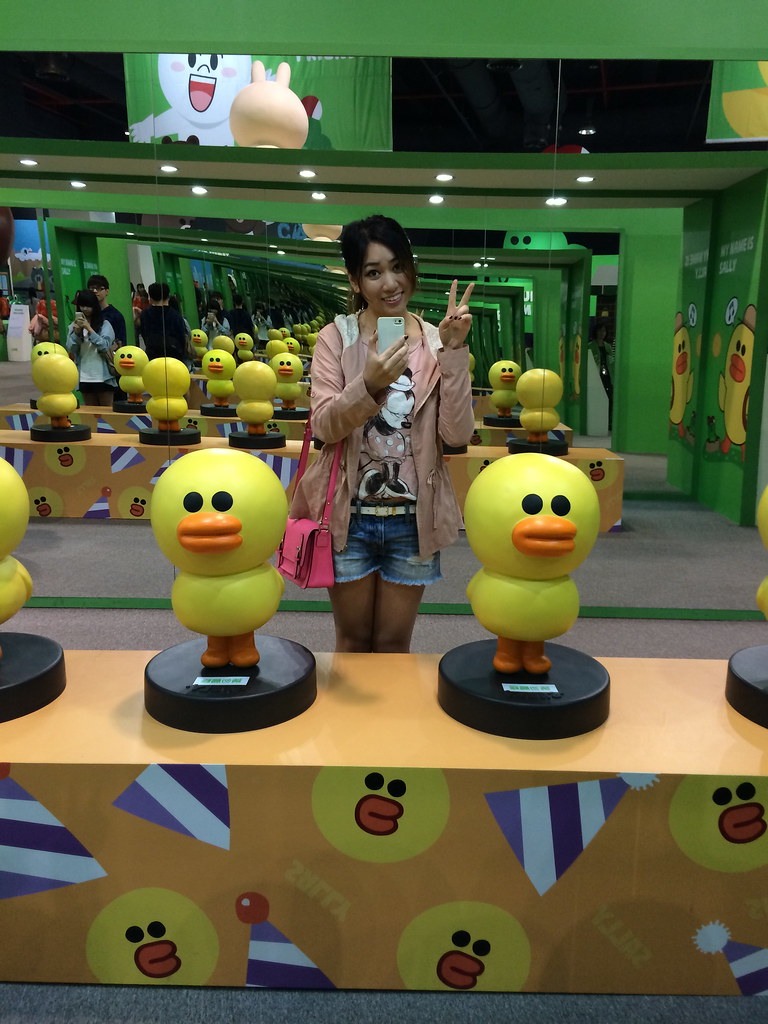 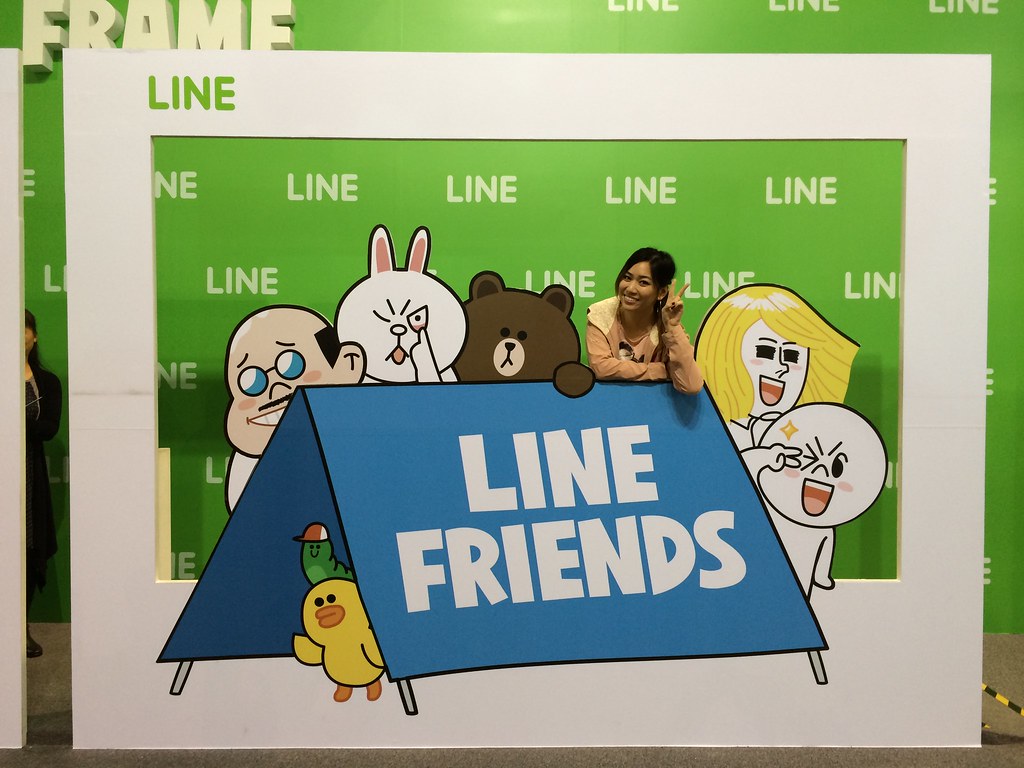 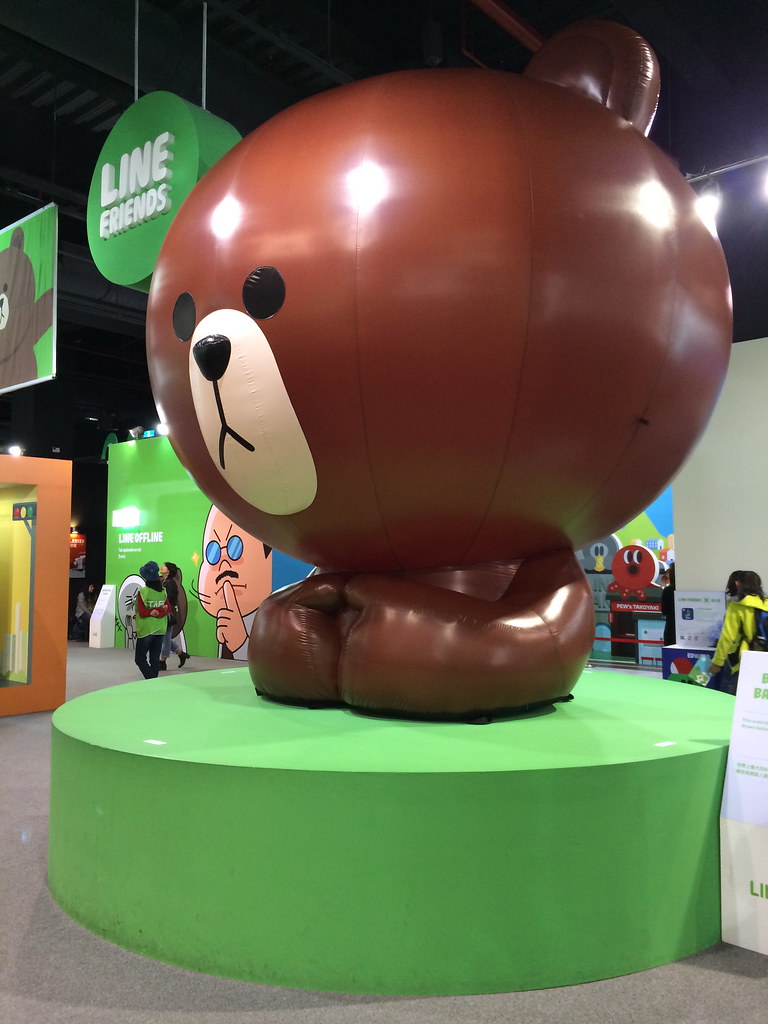 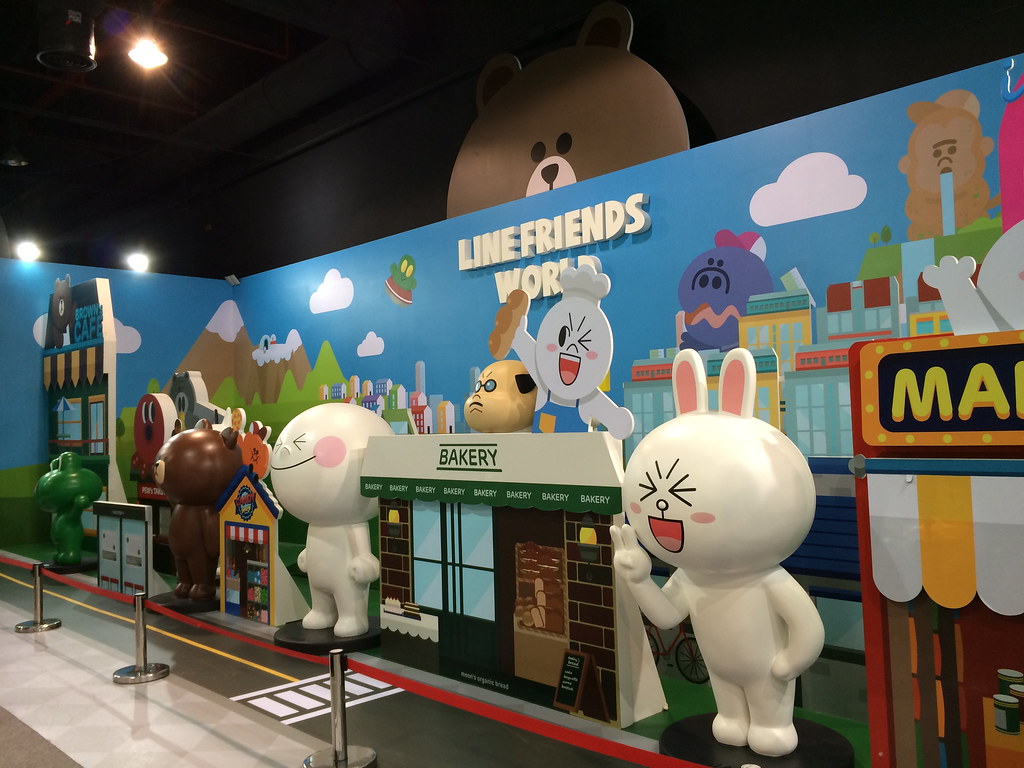 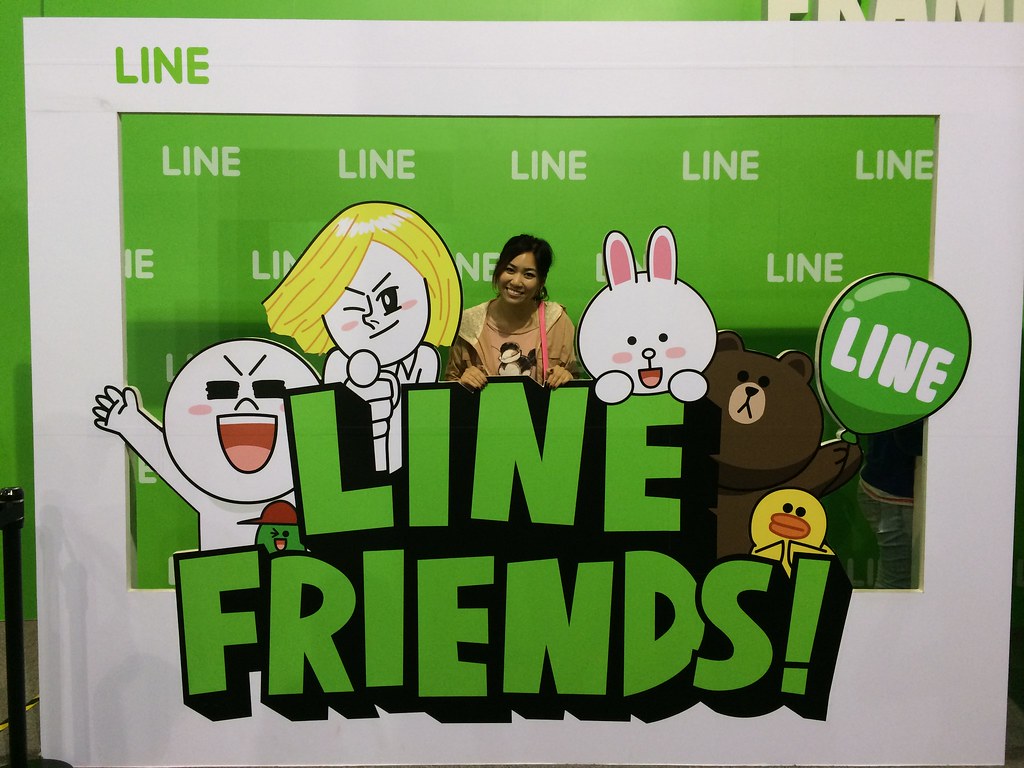 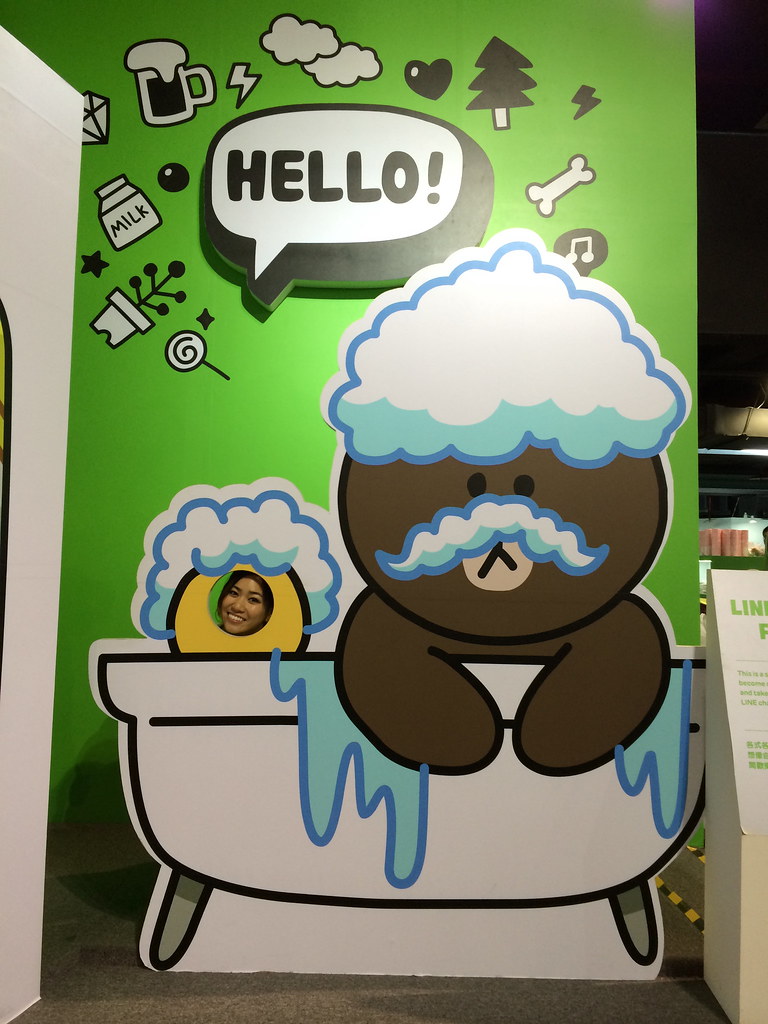 The convention was huge and there were so many things to see. I took way too many pictures that I won’t bore you with here, but I can say I’m really amazed by the effort Line is taking to promote these characters. It’s been really successful building up their brand loyalty.

At the end of the convention, they had a store (of course) and a cafe! 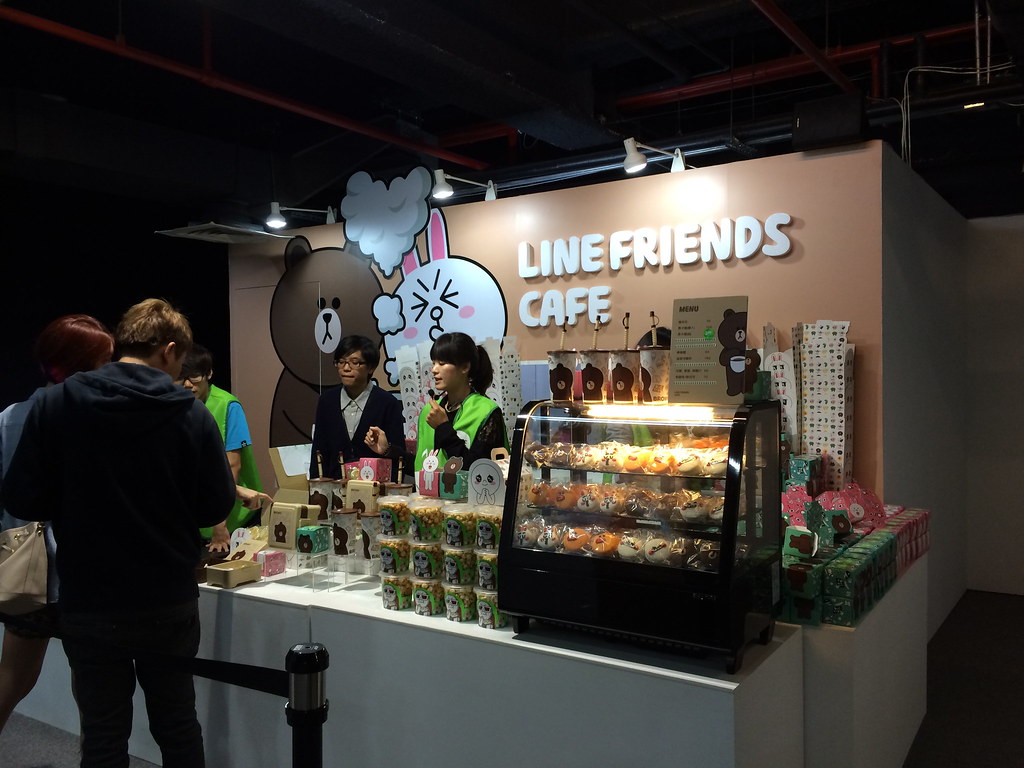 They even had character shaped macarons! 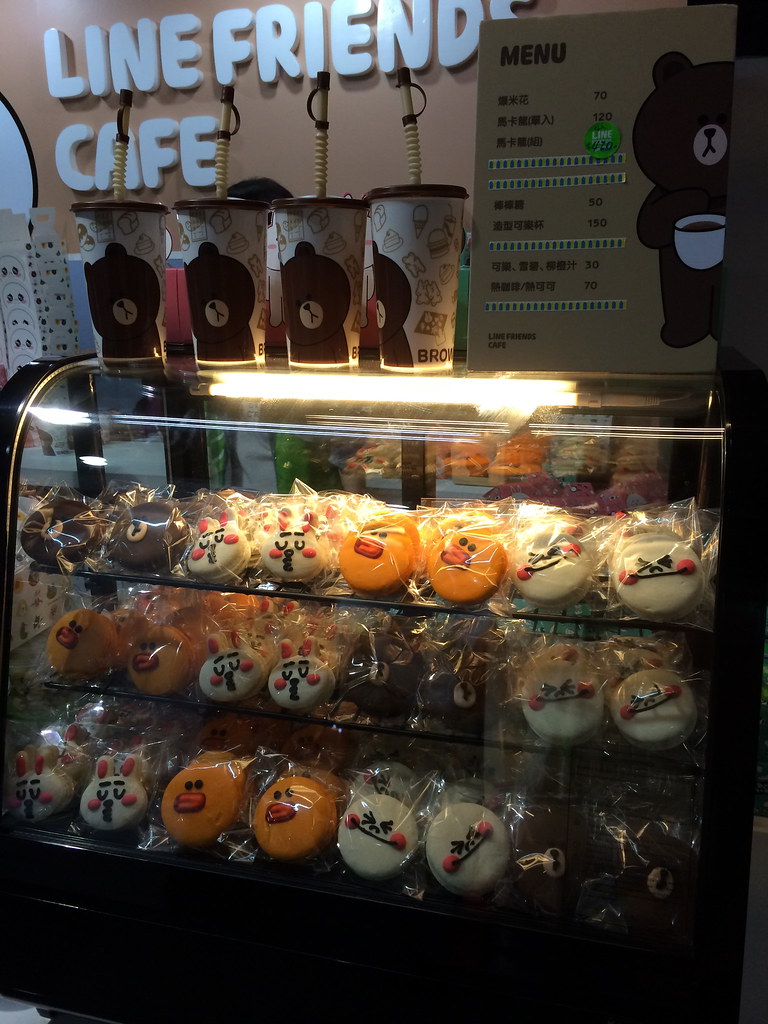 Thanks for reading! I promise the next post will have even more cuteness :).

Bye bye Japan! Until next time…

Reuniting with friends means eating all the time

Where were the posts?!?!